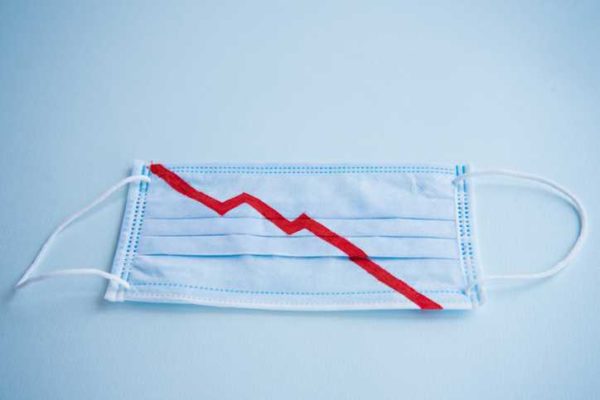 The COVID-19 pandemic has led to high unemployment and forced many businesses to close. But the crisis has had a surprising impact on bankruptcies: The number of people filing dropped at the beginning of the crisis.

When it comes to consumer bankruptcy filings, we may be experiencing a calm before the storm. There are a few factors that may have slowed down the number of filings. At the start of the pandemic:

Some experts say that many people who might have filed for bankruptcy in the spring of 2020 ended up postponing action. In addition to the reasons stated above, they were grappling with many other stressful issues related to the COVID-19 impact on the economy. According to a Yahoo! Money article, bankruptcy filings in April 2020 dropped 47 percent compared to the same month a year earlier. For the first half of 2020, they were down by 24 percent, compared to the first half of 2019.

An official from the American Bankruptcy Institute said an increase in filings is expected in the second half of 2020. “As government lifelines to help stabilize the economy begin to expire, bankruptcy provides a shield for households and companies facing intensifying financial distress,” said ABI Executive Director Amy Quackenboss.

Another bankruptcy expert noted that anyone who files for unemployment is a potential bankruptcy case. Tens of millions of Americans have filed for unemployment, but have been kept afloat by government assistance that is due to expire. A “flood” of bankruptcy filings are predicted for the fall.

One professor from the University of Illinois College of Law, Robert Lawless, told Yahoo! Money bankruptcies filings may start to rise this fall and will continue to grow in number over the next two years. It generally takes people a long time to decide to file. They may run up debt over two to five years. Often, they decide that bankruptcy is an option after a creditor sues them.

You may be one of the millions of people who lost their job during the pandemic. Perhaps the financial help you’ve received has expired. Bankruptcy may be an option you’re considering.

The bankruptcy attorneys at Benjamin R. Matthews & Associates, LLC understand that it’s a difficult decision. The process can be complicated. You might feel overwhelmed.

We help people across South Carolina take control of their circumstances during difficult times. If you are thinking about bankruptcy, contact experienced attorney Ben Matthews today for a free consultation.