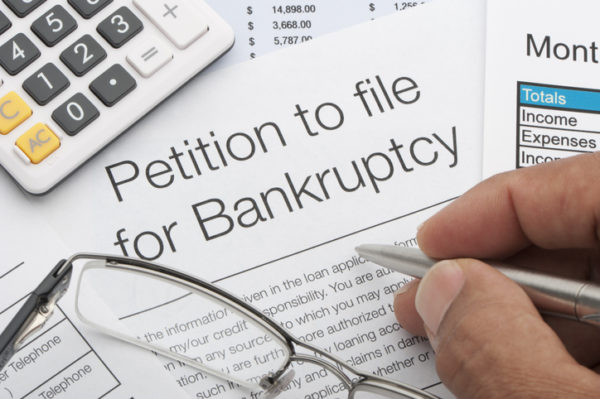 Who was more likely to file for bankruptcy in 2019, a single or married person? What about people with college degrees? What about residents of southern states?

Research published in The Ascent, from The Motley Fool, answers those questions and more. The report, Personal Bankruptcy Statistics 2019, examines interesting trends, including the fact that bankruptcies have been on the decline over the past 10 years.

A recent history of bankruptcy

Personal bankruptcy filings had been steadily increasing from 1980 through 2005, a peak year for filings. But they have been steadily decreasing since 2010. What changed? One significant factor is the Bankruptcy Abuse Prevention and Consumer Protection Act (BAPCPA) of 2005, which added new provisions to the process.

Consumers who earned more than the median and who could not pass the means test could only file for Chapter 13.

Here are definitions of the two most common types of bankruptcies:

The Motley Fool cites seasonal work and fluctuating wages as the main reason why southern states see more bankruptcy cases than the rest of the country. Residents in southern states also tend to make less income than citizens of other regions. Overextension on credit, drop in income or unexpected expenses are top reasons for filing

Other interesting statistics about bankruptcy:

While bankruptcy filings have been on the decline, sometimes “life happens” and you need to consider your options to eliminate debt. You may have lost a job. You may be dealing with an unexpected financial crisis. Whatever your circumstances might be, you should not give up hope. And you shouldn't feel that you have to navigate the process on your own.

Matthews & Associates, LLC helps people across South Carolina get the help they need to take control of their circumstances. If you’re thinking of filing for bankruptcy and or have questions, contact experienced bankruptcy attorney Ben Matthews today for a free consultation.